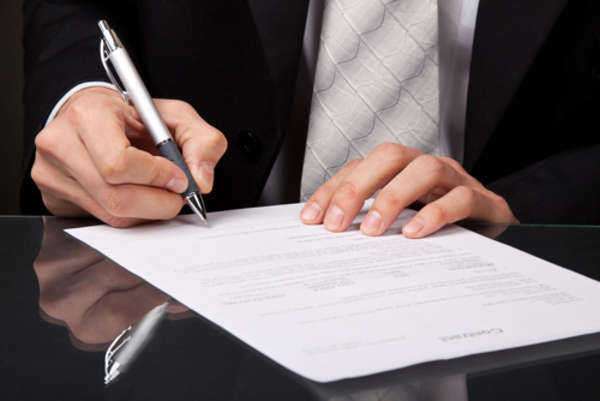 What is the Employment Rights Act of 1996?

The most critical portion of the Employment Rights Act 1996 is that it covers the majority of British employees; under labor law, an “employee” is any person who signed or adhered to a “contract of employment.” That being said, in many instances, low paid or vulnerable workers (such as agency workers) have been impeded from the protections offered in the employment rights act 1996. This is simply because some judges have taken the stance that there is not enough control in that field to establish a contract of employment. These viewpoints; however, are widely contested throughout Great Britain as the definition regarding employment is under constant protest.

Specifics regarding the Employment Rights Act 1996:

• Parts IV and V go over disclosures and detriments, including protections awarded to the employee against detriments suffered because of the company disclosing information for public benefit.

• Parts IV, VI and VII of the employment rights act 1996 elucidate on paid time off from work, training and natal care. Additionally, these parts go over dismissal related to health and safety or asserting statutory rights as well as dismissal related to a request for flexible working hours.

• Part VIII of the employment rights act 1996 goes over child care, while part IX of the legislation dissects dismissal notice and reasons for. Part X is a lengthy passage that affirms regulations regarding unfair dismissal, Part XI discusses Redundancy and Part XII touches on the employee’s rights if the company goes insolvent.