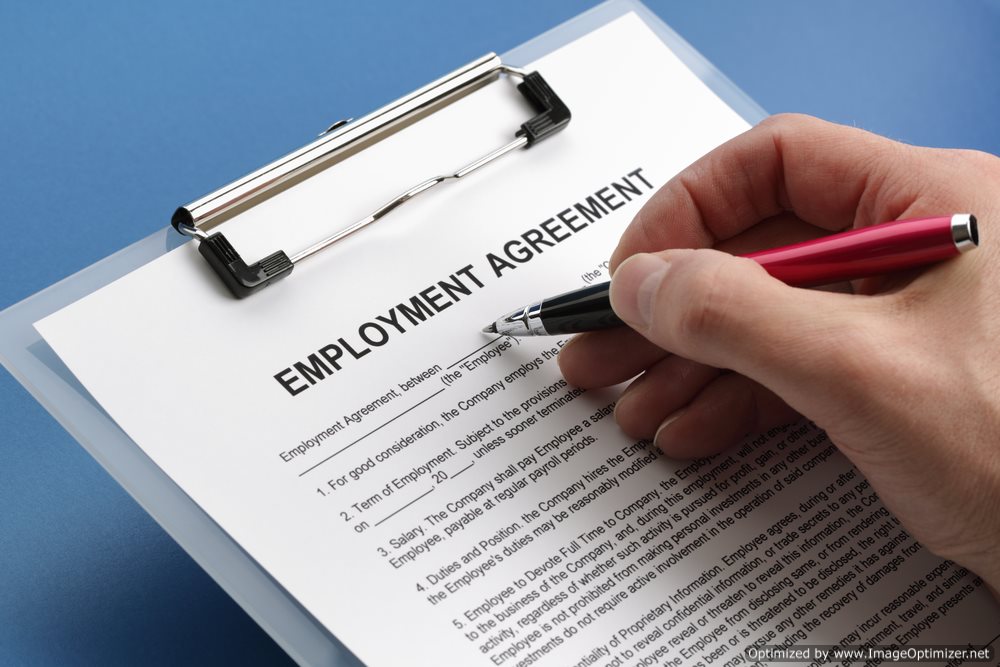 What is Employment Law?
Employment law is the scope of law, precedents, and administrative rulings that address the legal rights and privileges of working people in the United States and other developed nations. Employment law acts as the balance of power between an employer and their respective employees. There are two broad categories within Employment law: collective Employment law and individual Employment law.
Individual Employment Law:
The basic feature of individual Employment law is that the rights and obligation of the employee and the employer are mediated through a contract of employment. Although the majority of stipulations within the contract of employment are governed by common law statutes, the contract itself symbolizes the relationship and intended roles of both the employer and the worker. The contract of employment is created to facilitate a fluid Employment market as well as restrict freedoms of employers to ensure the protection of employee rights. The employment contract is the foundation to affirm the rights of both parties (the employee and the employer) involved in employment.
Minimum Wage Laws:
Within the contract of employment contains a number of undeniable rights that are awarded to the individual worker. These rights encourage the worker to be functional members of society and impede tyranny from obstructing a healthy work force as well as a competitive market. Minimum wage requirements mandate that the employer pay the worker a minimum hourly wage for their intended role. Minimum wages are stipulated and regulated based on macroeconomic factors or negotiations between Employment markets and collective agreements. The minimum wage scale is created by the Federal Government of the United States, however, individual states can increase their respective minimum wages based on circumstance.
Working Time Laws:
To promote individual freedoms and impede the individual worker from becoming indentured to their particular employer, the employment contract will stipulate working hours as well as vacation days or allowable days off. Tied into working time are various child Employment laws, which institute allowable working hours for individuals under the age of 18 years old. A failure to adhere these requirements will result in legal action on the part of the investigating government body in the particular state.
Health and Safety Laws:
Employment laws which concern the health and safety of individual workers. Depending on the industry, the government will institute mandatory safety protocols and procedures that must be followed by the employer to guarantee a safe working environment.