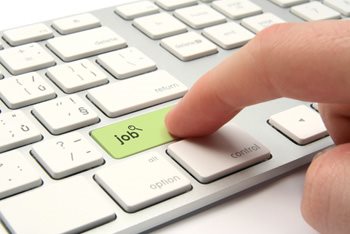 What are Layoffs?
• A layoff is the temporary suspension or permanent termination of employment for a particular employee-base in a company. Layoffs occur when a company is doing poorly or an industry is suffering. By terminating a large number of employees the business saves money and cut costs through the elimination of employee wages. Typically layoffs consist of the termination of large group of employees for business purposes; typically these unfortunate situations arise when certain positions are obsolete, no longer necessary, or when a macro slowdown occurs. When a company lays off a part of its employee base there is no true structure to be followed. A company can lay off a portion of a particular industry or the entire industry—the amount of employees who are laid off is proportionately dependent on the company’s particular business models and a cost/benefit analysis of the company.

• Layoffs are unfortunately an aspect of modern day business. The majority of corporations utilize a profit-based business model where costs are consistently weighed against production. When a company is experiencing a lack of sales or production, the employees are typically the first component of the business to feel the negative effects.

• Layoffs are held separately from firing employees. When a corporation fires an employee they terminate the individual for a specific reason. The reasons for firing an employee are typically performance based issues; the employee no longer contributes in a positive manner, and is thus relieved from his or her duties. In addition, an employee can also be fired for misconduct, chronic lateness, or seemingly any reason that disrupts the business’ intended goals. In contrast, layoffs are the termination of multiple employees (typically an entire department or industry is terminated) to cut costs and save money in the long run. As a result of these characteristics, layoffs are typically not based on individual performance, but instead on the particular department’s health. The innate differences between firing and layoffs result in varied aftereffects in the form of government aid and unemployment benefits.