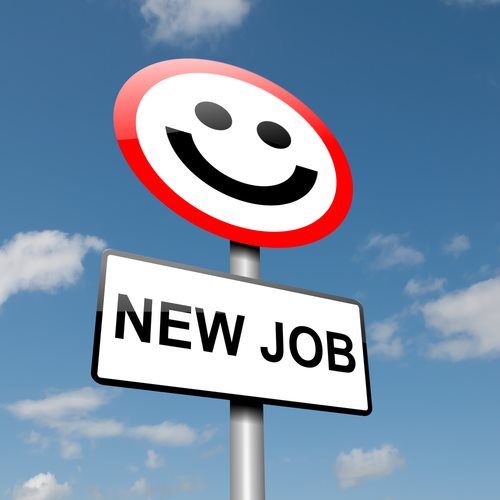 After rising as high as 670,000 during the economic crisis, weekly jobless claims are now roughly half that level.

Amid a slew of disappointing economic news, we finally come across a bright spot: claims for unemployment benefits dipped more than expected last week, pointing to improvement in the job market.

Roughly 340,000 people filed for their first of unemployment benefits last week, which is down from 355,000 a week earlier, the United States Labor Department said today.

This figure is slightly lower than expected; the majority of economists forecasted that jobless claims would dip to 350,000 according to several outlets.

The data is often choppy from week to week; however, the initial claims report is deemed on of the most important gauges of the labor market’s strength. During the height of the global recession in 2009, jobless claims soared to as high as 670,000.

Now that the jobless claims are at half of those levels, showing that fewer and fewer employers are laying off their work force. That said, hiring has not necessarily been robust. Far fewer American workers are getting laid off or fired these days than they were during the peak of the recession; however, hiring figures remain weak. This simply means that many firms are holding on to their current work force, but still do not seem ready to add to their ranks in a substantial fashion.

In 2007, prior to the economic collapse, it was normal for employers in the United States to hire approximately 5 million new workers each month. While doing this, American firms would lay off 2 million workers and 3 million people would voluntarily leave their jobs, and an additional 360,000 would leave due to death, disability, or retirement. However, now there are fewer layoffs, retirements and people leaving their jobs.

With all this said, roughly 3 million people filed for their second week or more of unemployment compensation two weeks, according to the most recent information available.