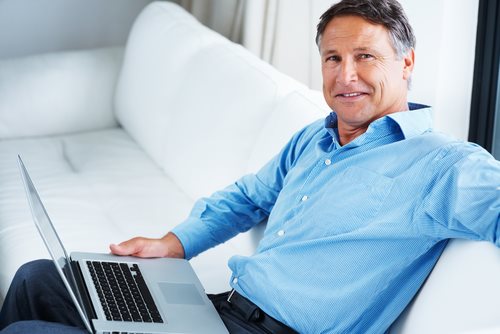 On October 4, 2012, the United States Census Bureau announced that 4.2 million more people worked at home in 2010 than in 2000.  The results were published in the Home-Based Workers in the United States: 2010, a combined analysis that pulls collects results from the Survey of Income and Program Participation and the American Community Survey.

The Survey of Income and Program Participation stated that people working from home at least one day a week grew from 9.5 million in 9.5 million to 13.4 million in 2010.  The percentage of workers grew from 7.0 percent to 9.5 percent.  The same study found the biggest migration to a home office happened between 2005 and 2010.

The main reason for the increase in home-based employees since 2000 is the growth of technology and availability of internet.  Peter Mateyka, an analyst for the Census Bureau, stated, “As communication and information technologies advance, we are seeing that workers are increasingly able to perform work at home.”

Home offices save commuting costs, utility costs for companies, and offer tax break for some employees as well.  The number of home-based employees will surely increase.