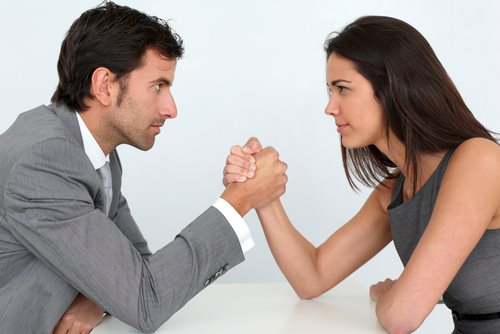 On November 29, 2012, the Census Bureau released the 2006-2010 American Community Survey Equal Opportunity Tabulation.  The tabulation has been published decennially since the 1970s and has 107 tables measuring the labor force across sexes, races, and ethnicities.


The Equal Employment Opportunity Commission, the Employment Litigation Section of the Civil Rights Division for the Justice Department, the Office of Federal Contract Compliance Programs for the Department of Labor, and the Office of Personnel Management all helped with the tabulation.


Still, the most common occupations for a woman between 2006 and 2010 were a secretary or administrative assistant (3.8M), cashier (2.8M), and an elementary or middle school teacher (2.7M).


The most common occupation for a man was a truck driver (3.2M).  The men’s workforce significantly grew in teller positions, loan interviewers, insurance claims, and clerks.


For a complete listing of all tables, visit the Equal Employment Opportunity Tabulation’s website.