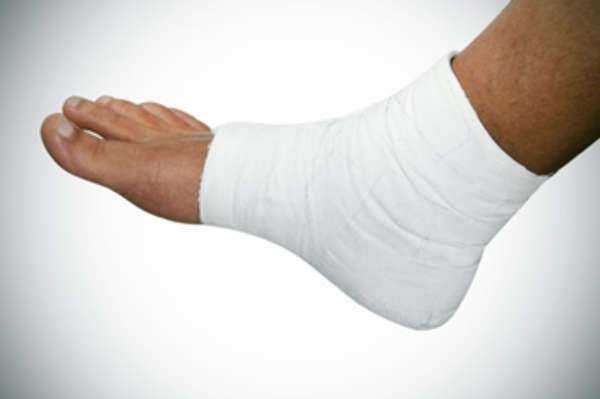 Workers Compensation is essentially you getting paid for work you would do if you weren’t injured somehow. Sort of the same thing as unemployment benefits.

In addition, every business requires what’s called “workers compensation insurance” in Wisconsin in the event that accidents and/or injuries occur that would put an employee out of work for a time.

There are certain details you have to keep in mind in regards to Wisconsin workers compensation laws:

Some Things You Need to Know

In regards to the Wisconsin workers compensation laws, a typical program with benefits would include two different time periods:

For purposes of Wisconsin workers compensation laws, a “disability” refers not only to an actual disability – such as a long-term condition or disease – but also a disability resulting from an accident or injury – such as a broken leg or arm.

The Period that’s temporary implies that there’s what’s called a “healing plateau,” common rhetoric that’s typical of workers compensation insurance in Wisconsin. Once the recovery has reached a certain point where an individual has become ‘capable’ of working again (but not fully healed). Those types of benefits, temporary benefits, would be called TTD benefits (Temporary Total Disability). Generally speaking, workers compensation insurance in Wisconsin lists TTD benefits would be about 2/3 of what an injured person would be making in income without that injury.

This is a type of worker’s comp that’s limited in duration and only amounts to about $150/week. Those numbers, however, depend on the year on which the injury occurred. Length of time of these benefits under workers compensation insurance in Wisconsin does depend on the permanent disability rating, which could involve several issues:

2. Neck and Back Injuries

Think of it this way: any injury that results in some kind of permanent damage would fall under “PPD” for workers compensation insurance in Wisconsin.

What Constitutes a Workers Comp Injury?

This is where it gets tricky….

Conceivably, anyone can fall into some kind of accident and/or injury anywhere: home, street, vacation, and of course work.

What would constitute a legitimate claim on workers compensation? The legal way of wording it would be an accident or injury that happened as a result of the job. Not necessarily during a job. A qualified workers comp attorney would help a ton in figuring out if an injury resulting from some kind of accident actually qualifies.

One way of looking at it is if the injury involved something the job requires – such as climbing a ladder in a manufacturing warehouse. It’s required of the job, so therefore an accident occurring as a result of performing that job would qualify.

However, getting the flu from something in the job – a virus floating around in the air – has nothing to do with the job. It wouldn’t qualify.