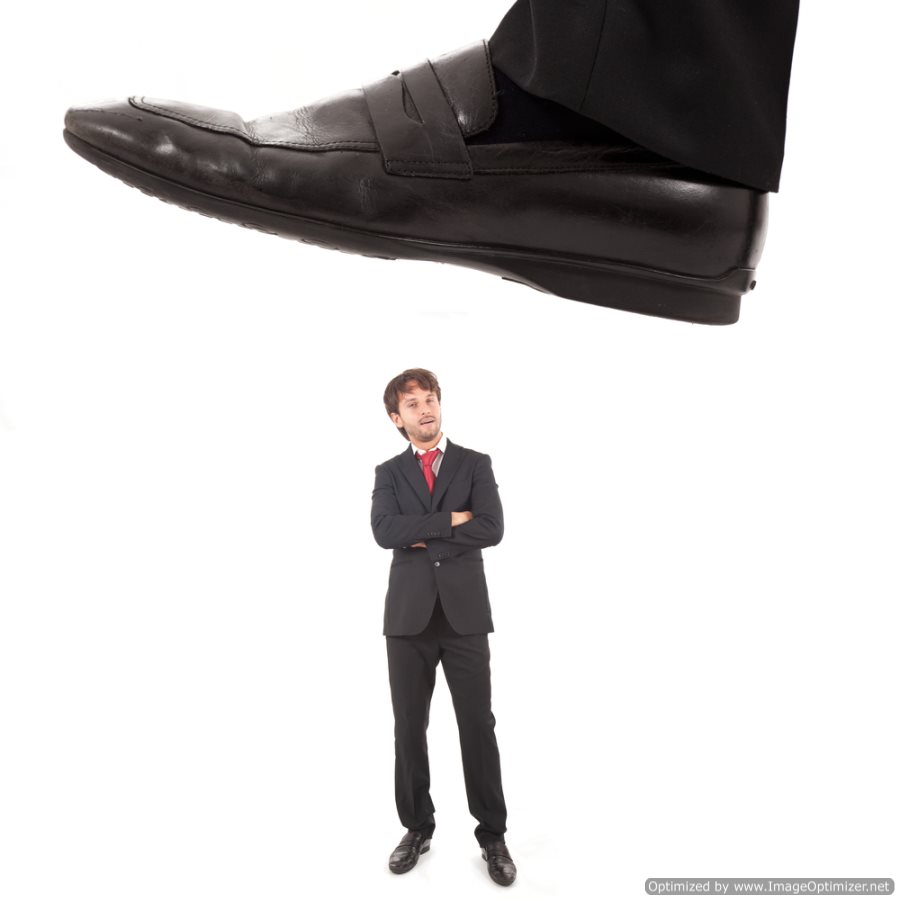 What is an Unfair Dismissal?
In United Kingdom labour law, an unfair dismissal is a term used to describe an employer’s action when terminating an employee that is held contrary to the agreements and requirements latent in the individual’s employment contract. More specifically, grounds for unfair dismissal stem from the regulations set forth in the Employment Rights Act of 1996 and the Equality Act of 2010—according to United Kingdom Labour Law, it is automatically unjust to dismiss an employee, regardless of time at the company, for a reason related to discriminatory actions, becoming pregnant, or having previously asserted specified employment rights.
Barring the situations listed above, an employee must work at least a year at a given company to be awarded the rights of protection against unfair dismissal. This provision mandates the employer to only terminate an employee’s job lawfully–assuming the employer acts in accordance with company procedure and administers such actions in a reasonable and fair manner.
Examples of Fair Dismissals:
o The employer may terminate the employee for reasons relating to the employee’s work conduct, including tardiness or failure to fulfill what is expected of the individual
o The employer may terminate the employee for reasons related to the employee’s qualifications for the job
o Unfair dismissal will not protect against company-wide layoffs or situations where the employee’s job becomes redundant or obsolete
o The employee may be let go if the individual had reached normal retirement age in accordance with the Employment Equality Regulations 2006
o The employer may terminate the employee because a statutory duty or restriction prohibited the work from being continued
Examples of Unfair Dismissal and Procedure Associated:
A termination or dismissal may be regarded as lawful or wrongful according to common law; it may or may not require a review of discrimination statutes; and it may be regarded as actual or constructive in the court of law. A termination may take the form or combination of all the aforementioned classifications. Claims of an unfair dismissal may only be brought before an employment in tribunal in the United Kingdom. As a result of this procedure, there are strict time limits for such claims; typically a claim must be brought to the tribunal within three months of the last day of employment. To file a claim the individual must submit form ET1 (obtained from the Employment Tribunals Service) to the nearest tribunal. The claim may be filed with or without representation.