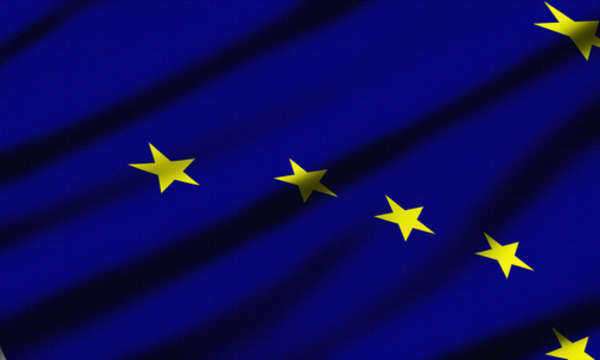 What is the minimum wage in Alaska?

As of 2012, the minimum wage in Alaska was $7.75. However, being paid less than that is not necessarily a violation of Alaska employee rights. Many employers don’t have to pay certain workers that wage, so that fishermen, agricultural workers, independent taxi drivers, camp counselors, domestic servants and individuals under eighteen years-old might legally get paid less than the full minimum wage.

One group that you didn’t see in that list was tipped employees. Other states have what are called “tipped credits,” which just means that employers can pay workers less if they expect to receive a tip. Federally, for instance, tipped employees are only eligible for a $2.13 minimum wage. However, Alaska does not have such a ruling, so tipped employees in the state always receive a full $7.75 minimum wage plus their tips.

No, an employer can give mandatory drug testing to its employees, and this will not be against Alaska employee rights. In addition, employees are forbidden from bringing any legal action against their employer for either taking negative actions against an employee who failed a drug test, or for failing to test for a particular drug. In addition, if an employer acted on good faith regarding a failed positive, meaning that they believed it to be accurate, then their employee is still not able to file suit.

An employer is forbidden from revealing the results of the test to anyone save the tested employee, since to do otherwise would be a violation of privacy as well as of Alaska employee rights. Employers must also provide a written copy of their drug testing policy to employees. An employer will be responsible for paying for all testing services, and they will also still need to compensate their employees for all time spent on drug testing.

What are the safety rights of an employee?

Alaska employee rights contain several provisions regarding employee safety. In essence, if an individual is injured on the job, then it would be a violation of their Alaska employee rights for their employer not to provide Workers’ Compensation. This usually includes two parts, first compensation for healthcare expenses and second compensation for time lost at work. An employer will usually only pay a percentage of their regular pay, between 50% and 80%.

An employer may only be obligated to compensate you if your injury was due to the misdeeds of others at your firm or the negligence of your employer. For instance, an injury caused by a slippery floor would be cause for compensation; an injury caused by the driver of a forklift being intoxicated would not be cause for compensation for the driver. If an employer violates your Alaska employee rights by withholding Worker’s Compensation, you can file a lawsuit against them.