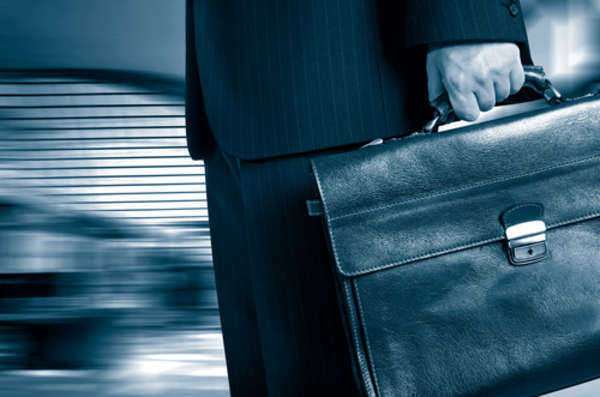 There are several public resources for Nebraska employee rights involving various employee rights in minimum wage, fair pay and equal pay, the hiring process, safety standards, and more.  The revised statutes provide a great reference, and the Department of Labor offers helpful information about the majority of employment regulations.

There are multiple federal laws and Nebraska employee rights that protect an applicant during the hiring process and most of these laws protect the applicant against discrimination, unlawful drug testing, and access to personal files.

Nebraska employee rights within the hiring process are controlled by the following federal laws and more:

• Title VII of the Civil Rights Act of 1964 (which protects Nebraska employee rights in the hiring process dealing with race, color, religion, sex, or national origin, and more)

• Title I and Title V of the Americans with Disabilities Act of 1990 and Sections 501 and 505 of the Rehabilitation Act of 1973 (which protects a disabled person’s rights in federal, state, and local sectors)

These acts prohibit sex-based discrimination within the same job.  The Fair Pay and Equal Pay Acts also prohibit an employer from paying employees of equal experience and skill different wages based on sex or any categories under discrimination laws.

New federal bills have reached the Senate as of June of 2012 for stricter standards within fair pay and equal pay, but as of now, the bill has been blocked.  You will find updated information on this website once the bill is eventually passed or thrown out.

The current minimum wage in Nebraska is $7.25 per hour.  Various employee rights in minimum wage laws allow the employee to negotiate their wage or make a claim against unfair wages, and employees receiving minimum wage operate under the same overtime rules as people with higher pay rates.