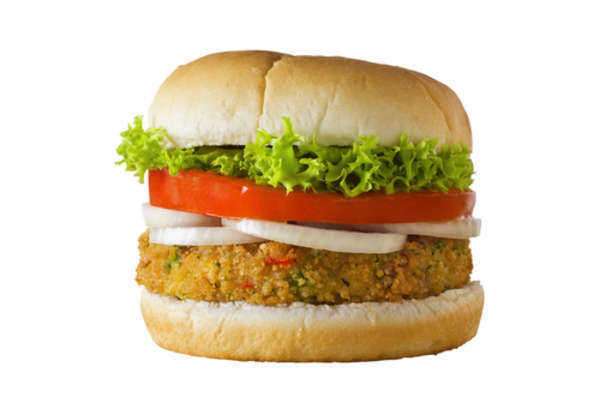 A woman who adheres to a religious philosophy requiring her to wear long skirts instead of pants has settled with Burger King in an employment discrimination lawsuit.  Title VII of the Civil Rights Act of 1964 prohibits discrimination on religious grounds and requires employers to provide reasonable accommodations to employees who need them in order to participate in religious practices.

According to the terms of the settlement, Burger King will be required to pay $25,000 in damages to the young woman, who was denied an accommodation for her religious beliefs.  The suit filed by the Equal Employment Opportunity Commission said that Ashanti McShan, a senior in high school in Grand Prairie, Texas, applied for a job at Burger King in the summer of 2010.

During her interview process, she mentioned to her employer that she would require a religious accommodation for the uniform.  Instead of the long black pants required by the restaurant's dress code, McShan asked if she would be allowed to wear a long black skirt instead.  At the time of her interview and being given the job, McShan was told that her accommodation would be granted and she could wear her skirt to work.

The day that McShan arrived to orientation at her new summer job, though, she heard something very different.  The manager of the store told McShan that she would not be allowed to wear a skirt and was required to wear the same uniform pants as other employees.

According to the complaint, McShan tried to inform the store manager that her skirt was due to a religious accommodation she had already been granted.  However, the manager refused to believe her and told her that she needed to leave the restaurant because she would not change into slacks.

When she had been fired, McShan decided to first contact higher level management employees in the Burger King company, attempting to discuss her concerns with district and regional managers.  However, the management did not return her calls, which caused her to file a complaint with the EEOC under Title VII of the Civil Rights Act.

Generally, Title VII allows accommodations for religious garments as long as wearing of these garments would not cause an undue hardship for the employer.  Because a long skirt was in no way disruptive to Burger King's operations, the EEOC maintained that the accommodation was reasonable and that her dismissal constituted illegal religious discrimination in the workplace.