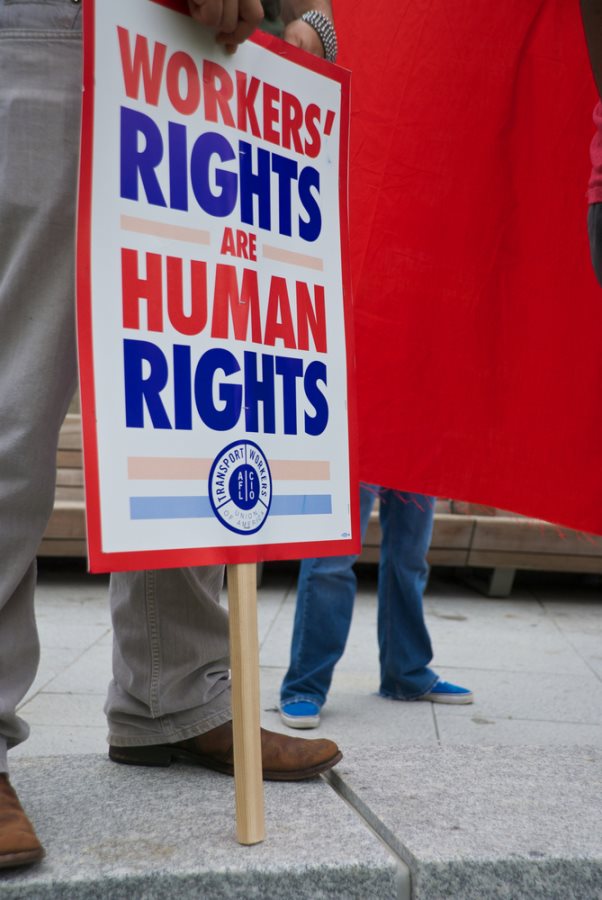 The government agency that enforces the United States’ labor laws could be stripped of its powers next year.
Congressional Republicans are impeding President Barack Obama from filling seats on the National Labor Relations Board while the democratic U.S. Senate is in recess.
The five-member board is currently diminished to three members—another member is slated to depart at the end of the calendar year. The remaining two individuals would not legally be able to construct rules or issue decisions concerning labor laws in America.
The Republican-dominated Congress claims that the board favors unions; the Republicans believe the board renders too many union-friendly decisions that are destructive to American businesses. Democrats say that these tactics will cripple the Labor Relations Board and prevent it from enforcing any aspect of labor law.
The National Labor Relations Board has long been a conductor in the fight between unions and businesses over the right of employees to organize in the workplace.