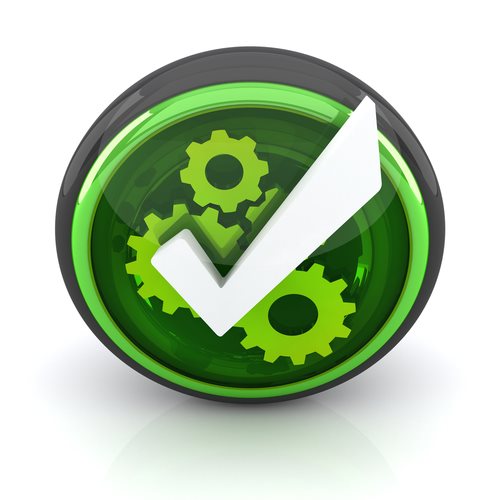 What is Right to Work
Law?

Right to work laws are statutes which are currently enforced
in twenty-two states in the U.S. These states, which are mostly located in the
western or southern portion of the United States, allow provisions of the
federal Taft-Hartley Act, which impede the formation of agreements between
employers and labor unions that make payment of union dues, membership or fees
a matter of employment, either before or after hiring, which requires the
workplace to temporarily be a closed shop (a form of union security agreement
where the employer agrees to hire union members and the working employees must stay
members of the union at all times in order to remain employed).

What is the
Taft-Hartley Act?

Preceding to the passing of the Taft-Hartley Act, employers
and unions covered by the National Labor Relations Act could, by law, agree to
a closed shop, where employees must hold membership in the union as a condition
of their employment. Prior to the passing of the legislation, an employee who
no longer maintained membership in the union could be fired even if the
individual did not violate any rules expressed in their employment contract or
instituted by their employer.

The Taft-Hartley Act authorizes individual states in the
U.S., but not local governments (municipalities or city governments) to outlaw
the agency shop and union shop for workers employed in their jurisdiction. The
legislation outlaws the open shop rule; workers according to the legislation may
not be obliged to join or pay the fees associated with membership, nor can the
worker be terminated if he joins the union. Under this act, workers possess the
right to work, regardless of whether or not the individual is a member or a
contributor of the union. The United States Federal Government operates under a
national open shop rule; however, a large percentage of its employees are
represented by unions.

Currently, 28 states in the U.S. and Washington D.C. do not
implement or acknowledge right to work laws. If a union is not formed, the lack
of right to work laws does not mean a worker has to pay union membership dues
or join a union.

Arguments for Right
to Work Laws:

Advocates of right to work laws state that the scope of law
includes the Constitutional right to freedom of association and the common-law
principle of private ownership of property. Proponents of right to work laws
state that employees should be able to join unions or refrain from joining
unions. As a result of this belief, advocates for the laws claim that
non-right-to-work states are “forced unionism” jurisdictions.

Proponents of right to work laws contend that it is wrong to
permit employers and unions to include provisions in a union contract that
require workers to either join the formation or pay fees as a condition of
employment. Moreover, believers in right to work laws will state that in
certain realms, forced union fees are used to support significant political
causes that union members may oppose.

Arguments against
Right to Work Laws:

Opponents to right to work laws claim that the scope creates
a serious free-rider problem, where non-union workers (individuals bound by the
terms of the union contract although they do not belong to the union) benefit
from collective bargaining without paying fees. Opponents also claim that
because unions are weakened by right to work laws, wages will be lowered and
worker health and safety is endangered. Based on these factors, they label
right-to-work states as “right to fire” or “right to work for less” states. In
turn, these individuals refer to non-right-to-work states as “free collective
bargaining” states.

What States in the
U.S. Practice Right-to-Work Laws?

What is the Basic
Principle Practice by Right to Work States?

Right to work states all practice a concept instituted by
the National Right to Work legal Defense Foundation. This principle upholds the
right of every American citizen to work for a salary without being forced to
join a union or pay fees associated with membership. Compulsory membership in a
union is a contraction of this principle and the fundamental set of human
rights that right to work states stand by.

What are Right to
Work Laws?

Right to work laws are only implemented by right to work
states. Right to work laws guarantee that no person can be forced, as a
condition of their employment, to join or not join the formation, nor to pay
the dues associated with membership. As stated above, it is up to the
individual states in the U.S. to acknowledge and subsequently enforce such
laws.

Are Right to Work
Laws Anti-Union in Nature?

Rights Awarded to
Employees in Non-Right to Work States:

The United States Supreme Court has awarded certain rights
to employees not covered by a state’s Right to Work law. Individual workers may
choose whether or not to join a union and all members of a union may resign
from the formation. A nonmember may only be required to pay dues associated
with unions as a proportionate part of the formation’s costs. Individuals may
not be compelled to pay any fees until the costs have been explained; the
individual can also challenge the costs provided by the membership.