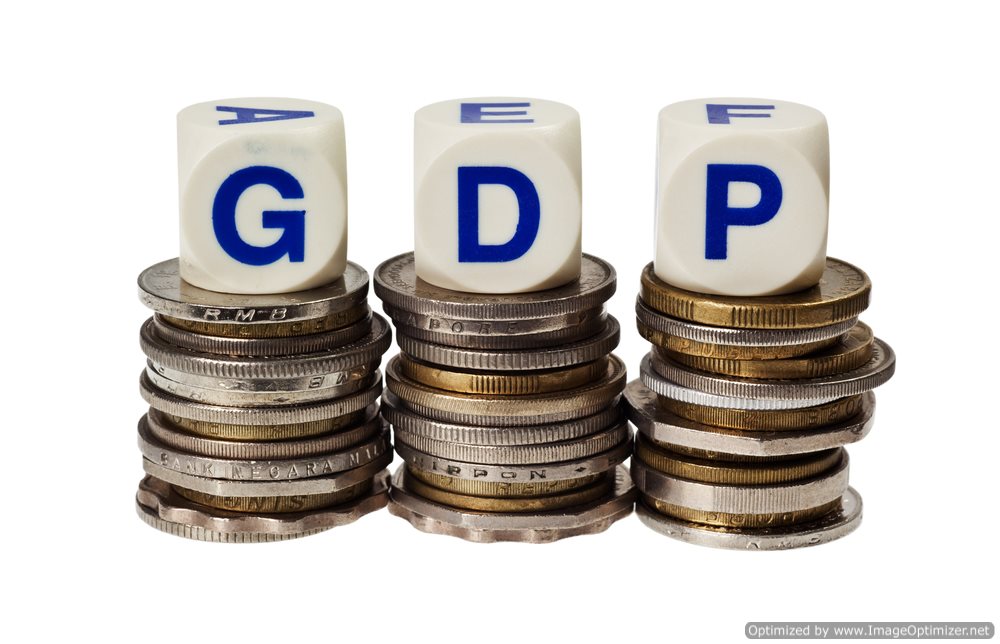 The United States Commerce Department announced on Thursday that the economy grew at a 2.5 percent annualized pace in the third quarter of this year. Considering the majority of economists forecast a double-dip recession, even modest growth sparks a sense of optimism.  However, 2.5 percent growth will not bring us back to full employment anytime soon. So the question remains, how much growth is needed to achieve full employment?
In short, a lot more. In August of this year, the Congressional Budget Office released a revised GDP forecast, which projected that the economy would enjoy a steady 3.6% growth between 2013 and 2016.
If we grow at a more sluggish rate than the Office forecasts, the employment gap will not be closed until at least 2025. If the economy starts growing a rate of 3 percent annually, we’ll close the output gap by approximately 2020. If, instead, our economy chugs along at its current rate (2.5%) the U.S. will stay below its potential for decades. In this bleak forecast, unemployment, in all likelihood, will remain high. In short, although today’s GDP growth is promising; the economy needs a bigger spark to get us back to healthy employment figures.