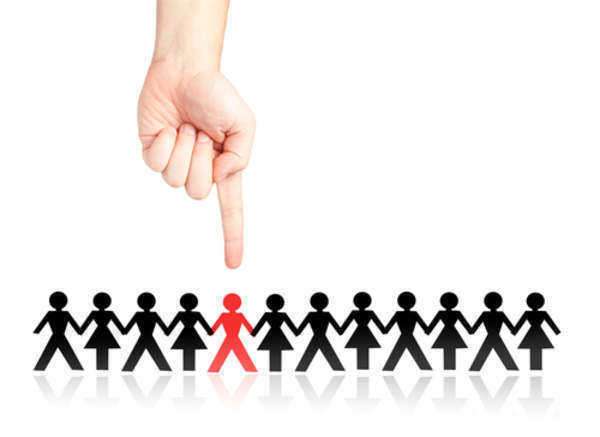 The Queen Anne's County Sheriff's Department in Maryland is facing the threat of severe legal consequences after the United States Department of Justice stepped in to take over a case from a former employee alleging sexual harassment.  According to the former employee, Kristy Murphy-Taylor, the sheriff's department subjected her to continuous harassment and discrimination that constituted a hostile workplace environment under Title VII of the Civil Rights Act of 1964.

According to the lawsuit filed by Murphy-Taylor in September 2012, the Queen Anne's County Sheriff's Department fired her after she reported multiple incidents of physical sexual harassment to her supervisors.  Murphy-Taylor reported that an officer she rode along with put his hand on her crotch, and also squeezed her breasts, in spite of repeated attempts to make him stop his inappropriate and unwanted behavior.

Murphy-Taylor pressed criminal charges against the officer who assaulted her, and he eventually pled guilty to a lesser charge in exchange for sexual assault charges being dropped.  According to Murphy-Taylor's suit, she was fired soon after this guilty plea as retaliation for her continuing to press charges.

In addition to physically assaulting Murphy-Taylor, the lawsuit alleges that employees of the sheriff's department made sexually explicit comments not only to her, but to several other women in the office as well.  Some of these comments made the women feel uncomfortable, especially when male officers would make derogatory comments about women based on their sex.

According to Title VII of the Civil Rights Act of 1964, discrimination and harassment on the basis of sex is prohibited conduct.  While originally Murphy-Taylor filed her suit with a private attorney, last week the Justice Department announced that it would be taking over the case.  Because the case involved a large department of a large county's government and the accusations were so big, the Justice Department decided that it could more effectively prosecute the case with its own specialized civil rights attorneys.

Every year, the Justice Department files several hundred lawsuits pertaining to alleged incidents of discrimination or harassment on the basis of sex, race, religion, disability, and other protected classes.  These represent only a small fraction of the total number of lawsuits filed by private attorneys for discrimination and harassment.  Typically, the Justice Department takes a case when the conduct was especially egregious or the defendant is particularly prominent politically or economically.