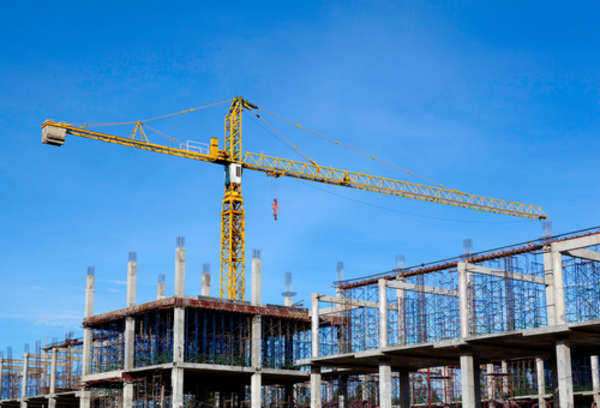 Specifically with Maryland labor laws on breaks, there’s an act that provides a bit more: the Flexible Leave Act.

This Act under MD labor laws on breaks actually prohibits any employer in Maryland from any of these actions:

That’s Obviously the Large Scale in Terms of Maryland Labor Laws on Breaks. What About Smaller?

By standard Maryland labor laws on breaks, employers must offer breaks to employees under the age of 18. Every five hours require a 30-minute break.

The important statement of Maryland labor law on breaks to keep in mind as far as breaks are concerned is that the Act authorizes all employees with employers with a workforce of at least 15 to utilize what’s called leave with pay specifically for an illness in the immediate family.

That “leave with pay” can be characterized as:

And in regard to “immediate family,” a child, spouse, or other parent would apply under these MD labor laws on breaks.

Questions Many May Have About the Act

1. Does the employee have a right to decide which type of “leave with pay” to utilize?

Yes. This is a Maryland labor law on breaks that any employee can utilize, giving the employee the right to some compensation due to the illness, whatever it may be.

The Act is retroactive. That simply means an employee can log hours from leave for an illness even before the Act was put into Maryland labor law on breaks. However….

It’s important to understand that this Act applies to employers already providing paid leave. So any absence from work prior to this date that’s already been paid under the company’s policy can’t be accrued for additional wages under the state Act.

4. Can an employer still require an employee to abide by certain company policies, such as “notice prior to sick leave”?

How It Works With the Federal and Medical Leave Act

They’re similar in that they provide those benefits – but the Maryland Act additionally offers compensation with it. The Federal Act simply protects a worker from losing the job due to the leave.

You can say that both Acts work together to ensure the rights of the employee in the best possible fashion.