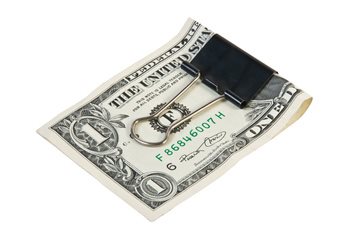 What is Minimum Wage?

1. Minimum wage is the lowest hourly, daily, or monthly wage that is awarded to an employee for their work. By law, an employer is obligated to pay all employees at least minimum wage. The minimum wage figure is established and delivered by the Federal Government; failure to meet the minimum wage requirements for an employee will result in sanctions, fines, and the possible termination of a business model.

2. The minimum wage level is the lowest wage at which workers may sell their specific labor. Although these laws are in effect in the majority of jurisdictions, there are differences of opinion in regards to the institution of minimum wage requirements. Supporters claim that a minimum wage system will increase the standard of living for all employees regardless of performance or sector, while pundits of the system will claim that the level of salary is not high enough to warrant any sort of effectiveness or increase the quality of life for an individual.

3. Minimum wage laws are governed by a country’s federal government. That being said, the amount which is considered “minimum wage” will vary greatly based on jurisdiction. The variance is simply associated with the differentiated costs of living throughout a country. For instance, the minimum wage in New Jersey or Massachusetts is higher than South Carolina or Louisiana. This difference is found in the costs of goods, services, and the overall market for the consumer market of these particular areas.

4. The minimum wage level is a product of supply and demand analysis. This analysis is fundamental because, the greater number of workers in a particular jurisdiction or country is willing to work at a higher wage while a smaller number of jobs will be available at the increased wage. As a result, employers can be more selective in whom they employ thus the less skilled workers and least experienced individuals will be excluded from the pool.