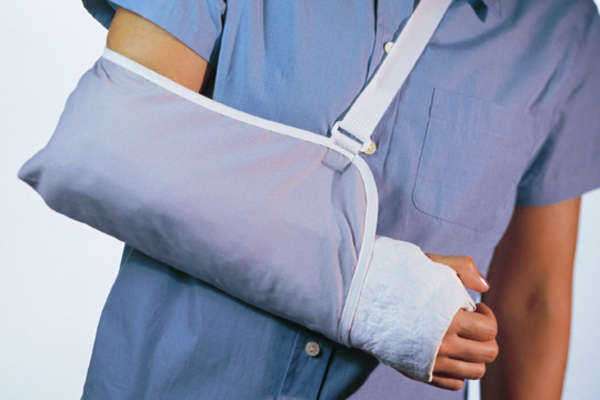 Who Can Get Workers Compensation?

What Injuries are Eligible?

What If My Benefits Are Denied?