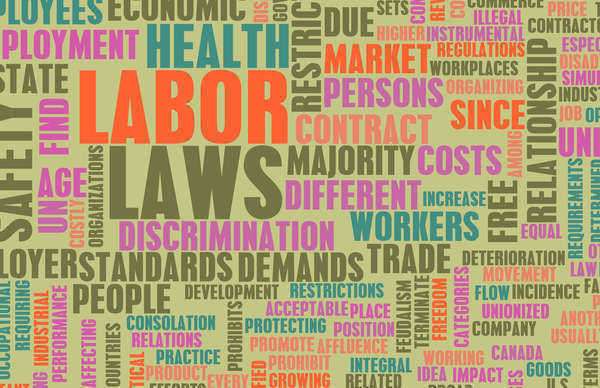 What is the minimum wage in South Dakota?

As of 2012, the minimum wage in South Dakota stands alongside the federal minimum wage at $7.25. However, it is not always against South Dakota employee rights to pay a worker less that that amount. The most famous example is in the case of an employee who regularly earns tips, in which case the minimum wage is only $2.13. Other exceptions include workers under 20, students, apprentices, and the disabled if they are able to do less work than an able-bodied individual.

Are drug tests for employees legal in South Dakota?

As of 2012, there were not any laws on the books regarding whether or not mandatory drug testing was against South Dakota employee rights. However, you can generally expect the government to lean toward allowing them in most cases.

Drug tests will almost certainly be approved if they’re standard procedure for the hiring of a new employee, or if they’re for jobs in which the safety of others is at risk, such as forklift operator. In fact, the South Dakota government actually requires drug tests itself for such jobs.

Matters become more difficult when it comes to a mandatory drug test of a single individual. If drugs are thought to be interfering with a person’s work, then a drug test may be administered. However, there does need to be a reasonable suspicion of drug use—trumped-up allegations are harassment and a violation of South Dakota employee rights.

What types of discrimination are against the law in South Dakota?

Discrimination constitutes refusing to hire someone, firing someone, or treating them unfairly because of their race, creed, religion, or sex. Age discrimination is also against federal law, but there are no specific South Dakota employee rights laws against it.

Discrimination against someone because of a disability is also illegal, but this can be harder to discern. For instance, it is illegal for a white worker paid more than a black worker of equal experience and productivity, and it is illegal for a man to be paid more than a woman under the exact same circumstances. However, since disability can affect productivity, a pay gap may be legally appropriate, as could a lay-off so that a disabled worker could be replaced with a more cost-effective worker.

Employee privacy is one of the most important aspects of South Dakota employee rights. During the hiring phase, an employer will have the right to find out your arrest record or your credit report. However, in the former case the arrest record must be “substantially related” to your functions as an employee. In the later case, an employer must disclose up front that they plan on finding your credit report.

While on the job, it will not be a violation of South Dakota employee rights for employers to read their workers’ emails. However, extended phone conversations can only be listened to until the nature of the call is understood.